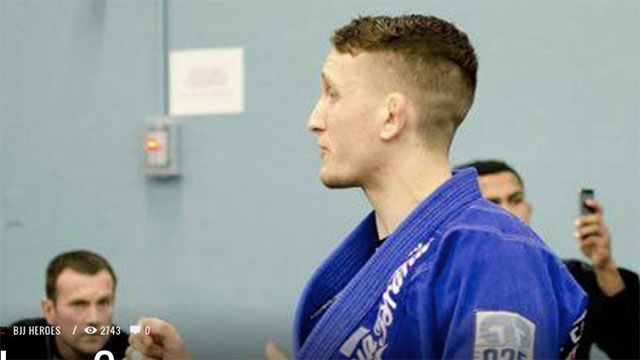 Between 20 of mars until 16 of april the training at Hilti Stockholm will be runned by Jason Gagnon.
Read more about Jason: http://www.bjjheroes.com/bjj-fighters/jason-gagnon

The seminarweeks is funded by membership fees and are included in the regular training fee. We welcome other Hilti clubs to attend, speak to your club about participation.

Jason will run all training sessions during this period except the SW training on mondays and children’s training.

Price
Free for members of Årstaberg Hilti and Hilti Clubs participating in our chip in system.